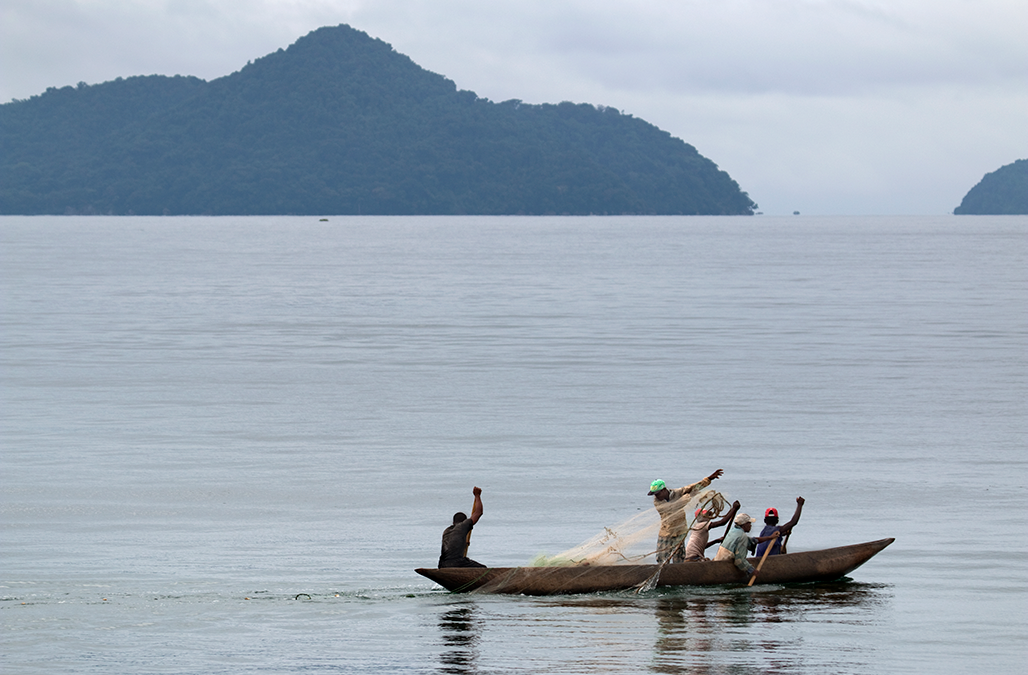 Located 250 miles off the coast of East Africa in the Indian Ocean –and home to 25 million people – Madagascar has been classified by Conservation International as a biodiversity hotspot, with over 90 per cent of its wildlife and 80 per cent of its 14,883 plant species found nowhere else on Earth – leading some ecologists to refer to Madagascar as The Eighth Continent.

Tragically, this glorious island’s land and ocean ecosystems have been terribly disrupted by the effects of climate change – resulting in the decimation of Madagascar’s critical fisheries, along with large-scale migration, malnourishment, and starvation.

The California based Foundation for Climate Restoration is committed to giving our children the same safe and healthy climate our grandparents had. In partnership with the people of Madagascar and with the support and advice of Right Now!, it will contribute immediately and powerfully to solving the issues of food resilience and forced displacement through the restoration of Madagascar’s ocean ecosystem and fisheries.

These actions include ocean pasture regeneration, ocean permaculture, biochar, and aquaponics – together with other solutions and investments to build or restore infrastructure. In this way new sources of food can be created and income for millions of people while at the same time repairing ecosystems and thus removing historic carbon dioxide from the atmosphere.

It is not too late to reverse the negative trends in Madagascar. It is possible to have fishing boats in the ocean again as early as next spring!