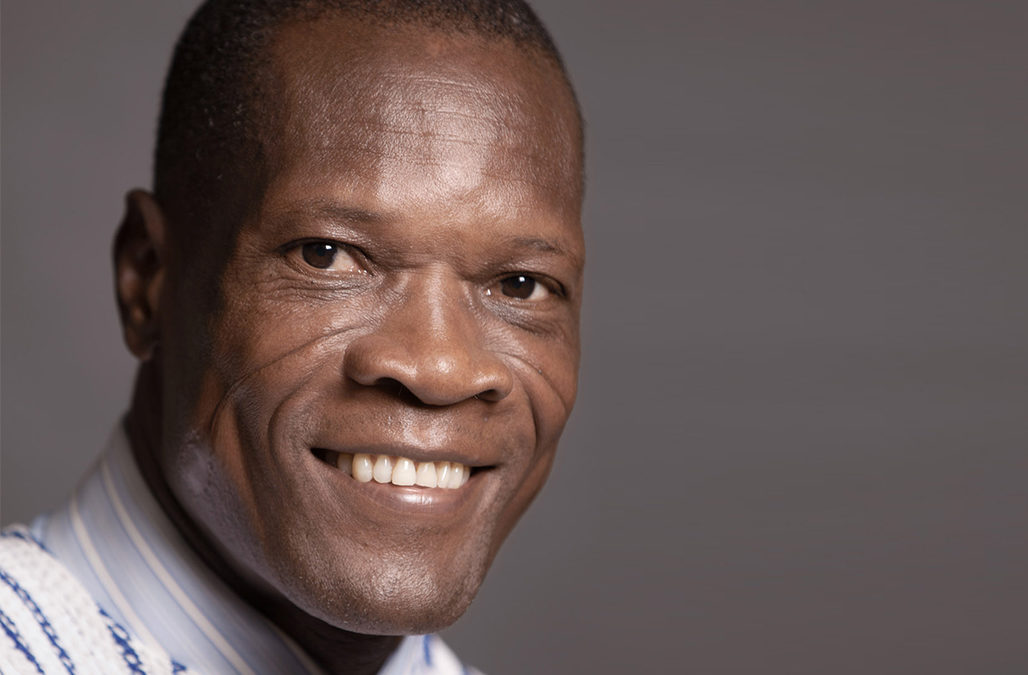 The Upper-East Region of Ghana is marked by a short but torrential raining season during the months of July to September. Agricultural production is limited to this short period of rain as no water is harvested for irrigation purposes during the long dry season from November to June.

In 2017, Mr. Samuel Zan Akologo, a citizen and opinion leader of the region, initiated processes that will facilitate the construction of a dam in the area. Constructing the tentatively called Zan-Dam in the valley of the river that runs through it and marks the boundary between two communities, will greatly enhance economic and livelihood activities of its inhabitants – primarily in the form of increased crop production all year round as a result of availability of water for irrigation. Community members will also be able to increase their animal holdings as there will now be enough water for the animals. Moreover, the Zan-Dam will create alternative livelihood opportunities like fishing in the newly created lake.

Right Now! supports the initiative in several ways (project development, stakeholder engagement and funding). The Zan-Dam will serve as an inspiring example of transparent, cost-effective and highly scalable collaboration and co-creation between all stakeholders involved, resulting in clear, tangible and meaningful impact (economically and socially).